I’ve done dream work for many years. I keep journals, both written and visual, to record symbols, factors and outcomes. I experiment with levels of lucidity. And I’ve become quite adept at interpreting dreams from a Jungian perspective.

Over time I’ve come to understand there are ordinary dreams, which feel like the processing of information, and then there are big dreams, which feel like they are saying: “Hey you! Sit up and listen. This is important.” Those dreams are the ones that seem to have an ‘otherness’ to them, as though what’s in the mind of the dreamer is being combined with something that resides far deeper than we normally go. For me, these are accompanied by an omnipresent glow, and the sense that a guide is communicating. Sometimes this type of dream is sporadic, but more often they come as a result of active scrying for information or probing the mystical.

Most recently I decided to experiment with tattvas in conjunction with dreaming to see if it would produce any insightful results, and since a few of your have expressed an interest in my ‘mind explorations’, I thought I’d share this one. 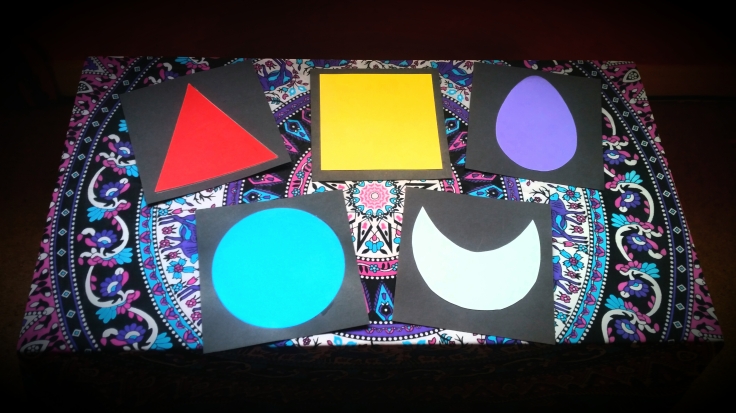 Tattvas are elements or aspects we can use to analyse reality, and feature in several eastern religions. In some traditions they are considered to be aspects of a deity, but in Hindu Tantrism they are seen as global energy tides as follows:

This version of tattvas was also adopted by The Golden Dawn in their mystical practices. In accordance with that tradition and its instruction on familiarisation with the symbols, I have done work with these in the past: I have a set of cards with each symbol on and every combination of two, and use them to meditate upon. For the dream experiment, I decided to begin with Prithvi: an arbitrary, or perhaps intuitive, choice.

The method I use is very simple but, like all meditation practices, not quite so easy as it first sounds.

I did this throughout December and a little into January. Some nights I fell asleep before I managed to fully immerse myself in the method. Some nights I gave in to intruding thoughts or lost focus during the hypnogogic phase. But on four nights I was successful, and on those nights came big and hard-hitting dreams.

My journal tells me that these dreams were each eight days apart from the next. They each brought a level of lucidity: it wasn’t to the point where I was explicitly aware I was dreaming and able to make active choices, but more like I was being held in a particular configuration and shown something I knew I needed to remember when I woke up. I was student to my inner guardian…

Dream 1 – I’m suspended high above Earth, not as a body but an awareness. I can see the curvature, the land and the seas. I could drop all the way back down to the surface without injuring myself if I chose. The sky is black as far as I can see, with distant twinkling stars. I don’t know where the light source is, but there’s an awareness of ‘sun’ but also ‘night’. Then, cracks begin to appear in the blackness and the sky opens up like the shell of an egg from the inside. There is music everywhere at once. Beyond the cracks are two moon-sized spheres, perfectly black and smooth. They are orbiting Earth erratically and there is a sense of enormity and impersonal threat. A message: this is the way the world really is.

Dream 2 –  I dreamed from the strange perspective of the spaces between matter, as though together they were a connected ‘fabric of nothingness’ on which all else rested. I was outside looking in, observing the nature of all we deem to be real. I could see time, which was held in isolated pockets. There was an understanding between space and these pockets of time: a conscious choice to keep matter and reality together in a particular formation. This involved many breaches to physical laws too small for us to notice in ordinary awareness.

Dream 3 – I dreamed of meeting Animus B (this reference comes from previous Jungian dream work) in an unfamiliar seaside town. There was a sense of ‘together at last’ and that we only ever got passing glimpses of one another but this time chance had given us 45 minutes to spent together. We considered what to do with that time – should we go to lie on the beach? It was too wet as the tide was just going out. Should we sit on a bench by the bus station? Too many people buzzing around. So he took me for a walk ‘off the track’ to a huge gaping cave entrance and beckoned me to join him inside. I was uncertain. I felt that I was too tied to the waking world and entering the cave would somehow detatch me from that forever.

Dream 4 – There was a room full of me – many identical copies all lined up like they were sitting in a classroom. They wore top hats. Then the scene morphed into an image of them all spinning and floating around in a cube-shaped room. My mind controlled all of them at once, the commands going quicker than my awareness could keep up with. I could move limbs on different individuals in different ways at the same time. My awareness was in them all simultaneously. Like an octopus, I thought. 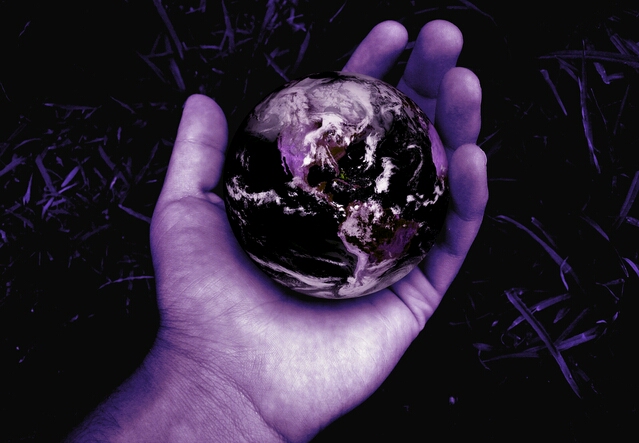 Each time I had one of these dreams I awoke feeling groggy, as though I was being pulled out of my true state unwillingly, and experienced a dissonance whereby I felt at ease with myself deep inside, but was quite unable to communicate effectively to others through body language and mood. Later, I was full of creative spirit and a growing awareness of advanced cognition that comes from knowing disparate parts simultaneously. My unusual way of creating multiple narratives simultaneously in a non-linear fashion felt like the most natural thing in the world on those mornings.

It’s easy to see from these descriptions that I was able to attract some big dreams, and that they all have a common theme of uncovering a ‘more real than real’ version of the world we recognise. Another common feature was a deep, resonant roar that was felt more than heard, but understood nonetheless. It was a primordial kind of sound as though in the womb. Each has led to connections being made on the peripheries of my mind – certain personal understandings that are almost beyond the realms of language but will surely re-assert themselves somehow in the stories I write next.

All dreams are inextricably tied up with the experiences of the individual, but in me sharing them with you perhaps you will also take away some ideas of your own. I intend to gather more dreams to put in the box of Prithvi before I make more specific conclusions, so for now I leave you to your own intuitions.

Post Script: I have since done a little work on Tejas, the red triangle, with remarkably different but consistent results. I am taking a break from the experiment for a little while, not least because this kind of dreaming can be exhausting, but I’ll check back in when I inevitably pick it up again.