Is that a uterus or a spaceman with his arms outstretched? The rose-lit dome I visit in my dreams has begun to play tricks on me over the last few nights. The hospital say it’s one of the signs. I know that should terrify me, but it doesn’t. It just makes me feel I’ve been taking the pills properly.

His thoughts are channeling through my veins. I can hear him in my spleen. He’s saying something important.

“I don’t know if you can understand me. They say you can’t, that you aren’t developed enough. But I believe there’s a chance, and it feels only right for me to talk to you. I’ll be the provider of your nourishment, after all. I’ll be your guide. So we need to establish our bond, don’t we? You need to know it’s all going to be ok.

You are in the womb of the fourth dimension. Everything you’ve learned in your ‘lifetime’ is simply the pieces clicking into place to prepare you for a normal birth up here. You have to learn three to know four. All the sights, sounds, smells: they’re chemical reactions as your mind builds itself. Side effects. Echoes. A vague awareness of what’s beyond.

Linear time is a weird phenomenon that happens only while in the womb, too. I can’t imagine what that’s like. But please know that all the mental suffering, the cognitive dissonance, and the sense of taking a one way trip is because you are not here. You are not where you belong. You are contained in a space of limitations that is unnatural to our kind. You are but a cross-section of what your whole self will be.

When you take your infinite breath, there’ll be treasures you can’t imagine. I promise you that, my angel. Movement without boundaries, and a plane of time. You and me. One more pill. Just one more pill.”

‘Emanations’ is an experiment in automatic (but human) fiction writing. The words come from states of meditation, excitement, or indifferent vacuity and are subject only to the lightest touch of editing. They are intended to be read as streams of consciousness to open windows to the back rooms of the mind. 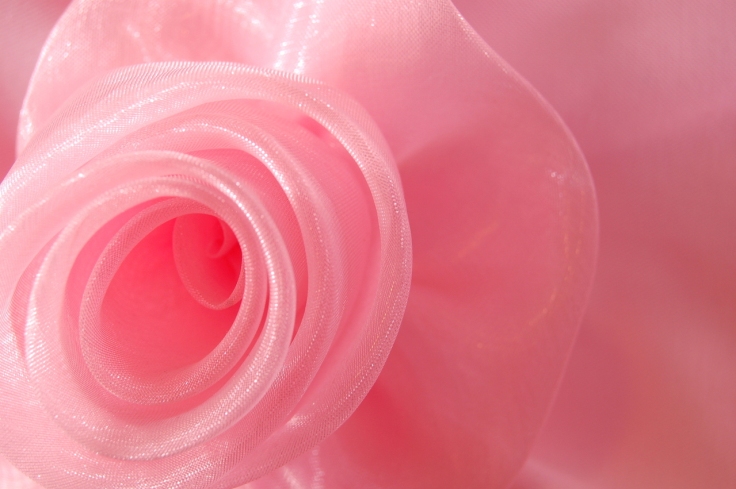