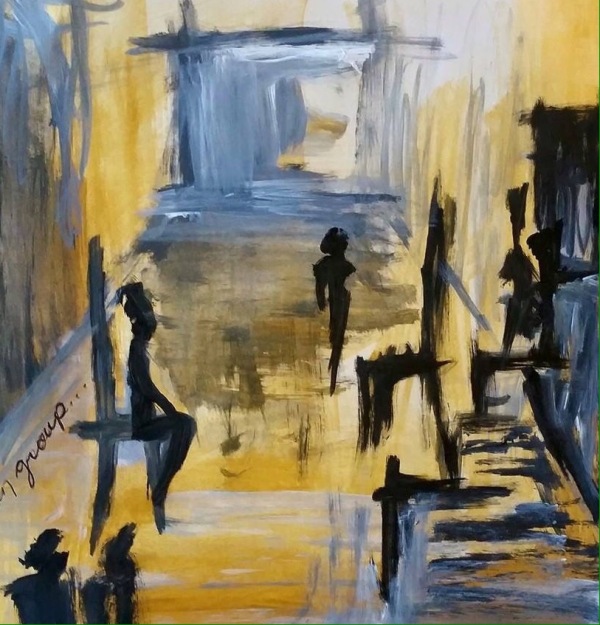 Note: This is a continuation of the story that began here The Old Woman, the Stag, and Me and continued here The Howling Woman and here A Box Among the Stars. You can read those segments first if you like, or you can simply join the story right here. There is also a category on my home page for easy reference to the previous parts.

The trouble with Reality is that its people are fearful of the unfamiliar. They laugh nervously when asked about their dreams, and the notion that they might have a spiritual self makes them oddly uncomfortable. It is as though they have become so strongly rooted in rationality they have no capacity to entertain ideas where no logic exists. In the same way the brain only processes a small proportion of what they see, and fills in the gaps with what they expect to see, they have become blind to the fantastic.

I estimate that the stag left the hotel on no less than five occasions during that first week without covering up his hooves and antler stumps fully, but not once was his met with the screams of terror you might expect. There was one time he was asked to pose for a photograph, by a child who thought his costume was awesome, but other than that no one seemed to notice.